16 tests in Psychology
1 IT test
1 IT test with answers
Eysenck Test №1 - Determining Your IQ.
Ago

The concept of intelligence is quite complex and extensive. In most cases, intelligence is defined as the ability of an individual think rationally, act expediently and effectively interact with the environment. The opinion that success in life a person depends on his level of intelligence, which he managed to measure and translate through the IQ coefficient - untenable. You can have a high IQ, but not find your vocation in life, and a person with a low IQ, getting on Wednesday, contributing to the maximum realization of their capabilities, can become quite successful. Moreover, if you ask yourself the question is, what is primarily intelligence or knowledge, skills and ability to adapt to the environment, then the answer is obvious! Knowledge, skills and abilities are what a person receives thanks to his intellect.

The first tests to identify mental abilities were created specifically for children in order to distribute them (taking into account their intelligence) in different classes and schools. In this context, the IQ determined the level of intelligence or the intelligence of a child.

As a rule, IQ level is determined genetically and is inherited. Develop natural intelligence almost impossible. You can train on various tests and get a high IQ. The most common of these tests are the tests of D. Wechsler and G. Eysenck. G. Eysenck's test determines IQ (IQ) depending on the number of correctly answered questions. Test limited by time. The test takes 30 minutes. If it is necessary to determine the missing word in the question, then the quantity letters in the missing word are specified by dots. For example, notation (. . . . .) means that you need to define a five-letter word.

The value of the IQ coefficient is determined according to the following graph (see Fig. 1). 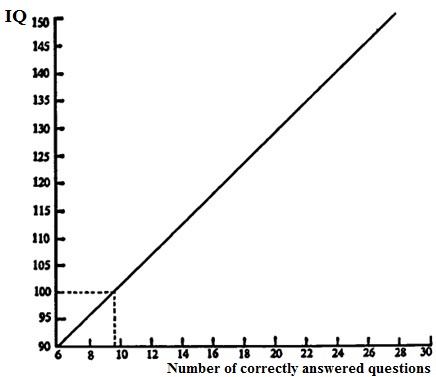 Fig. 2. Formula of a straight line in general form.

Fig. 3. Formula of a straight line for calculating IQ.
where x - the number of correctly answered questions in the test.

The test is taken from the book by G. Eysenck «Новые IQ тесты».

There are 40 questions in the test.

The test is limited in time. 40 tasks must be completed in 30 minutes. If you do not have time to meet the specified time, then you can answer the questions further, just the result will be invalid.